The second election will take place in Brussels on Saturday 19 March 2022 as part of the Belgian Sneakers Days. Once again, Stammbar will host the competition. Registrations are open until 26 January 2022. The candidates will be presented to the public during our social meeting on Saturday 29 January. 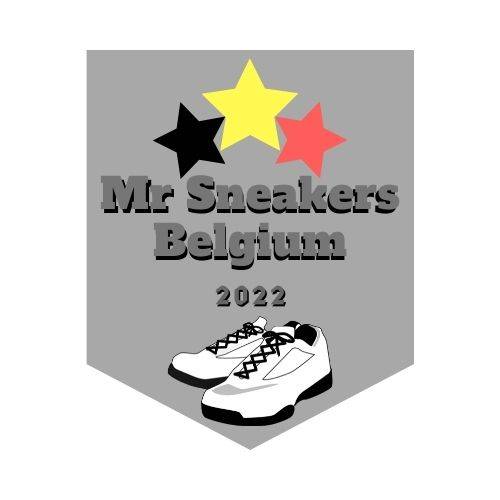 What are the criteria for registering as a candidate ?

Even if there is no age or sex requirement to be a member of the association, the contest is reserved for men (or identified as such) who have reached legal majority on January 1st of the year of the ‘election. In fact, the lucky winner will be invited to participate in events or to go to institutions where these criteria are required. Obviously, every candidate will be in order of contribution to #BEsneax at the time of his inscription and will always be it the day of the contest.

Since it’s a question of representing Belgium on an international scale, the candidates must reside on the national territory or prove that they are there on a regular basis. Regardless of their nationality, candidates must be fluent in French and/or Dutch and have a minimum of English.

Candidates will be subjected to several tests during the weeks preceding the election and the same day, either behind closed doors or in front of an audience. This is not a beauty contest. The goal is to find the one who best conveys and defends the concept of sneakers on the fetish gay scene. Thus, each candidate will be interviewed by a jury including other titleholders well aware of the role that must be endorsed. People already holding a title during the current period can not be candidates and it’s forbidden to apply for two consecutive years. Once the list of candidates has been officially published, everyone will be able to ensure their personal promotion in order to make themselves known to the community. The only exception is that press and media interviews are not permitted on an individual basis. If this were to be the case, it would be for a general article on the competition which would introduce all the candidates.

The winners (Mr Sneakers Belgium and his Runner-up) will have to be available during some key events of the annual calendar: by example, Belgian Pride and Antwerp Pride… The First Runner-Up could be required to help, represent or replace the titleholder for certain activities. As part of promotion or communication actions, they are ready to make their image available to #BEsneax and its business partners, other Belgian fetish associations, health promotion institutions… He’s the ambassador of the community, of course, but of the association above all.

Registration for the contest implies full acceptance of these rules. Registrations close on 26 January 2022. After this date, the candidates will be officially presented within 4 weeks. This date could be postponed if the election itself were to be postponed. 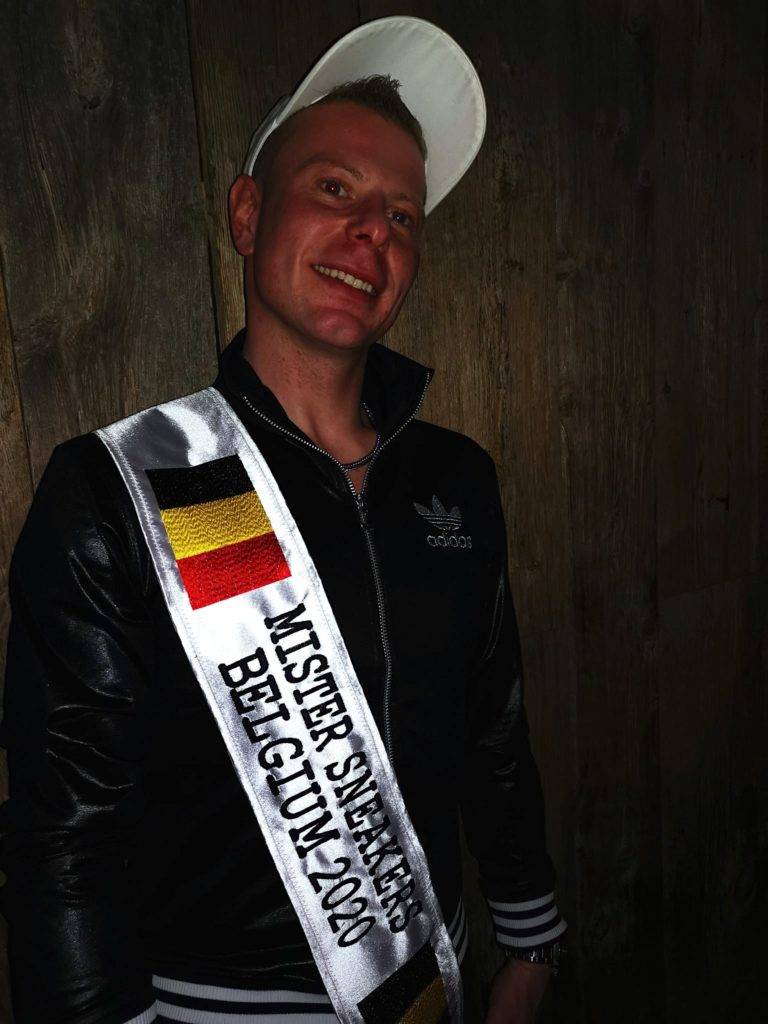 During the first edition on Saturday 8 February 2020, the competition was tough between the candidates in the race. They all had important qualities and it was not easy to decide between them. Finally, Michael was chosen to represent us. At 30, he lives in Destelbergen near Ghent but he guarantees that he will invest on a national and even international scale.

Due to the coronavirus crisis and following what is being done in other countries regarding the mandate of titleholders, we have not organized a new election in February 2021 as initially planned but later.

Partnerships and sponsorships are currently being negotiated.

Since the foundation of the association, there has only been one election of Mr Sneakers Belgium. It was in 2020. The competition was won by Michael from Ghent with Pierre-Alexandre from Lincent as First Runner-Up.

Throwback on this edition.